Showing posts with the label brent and mary johnson
Show all 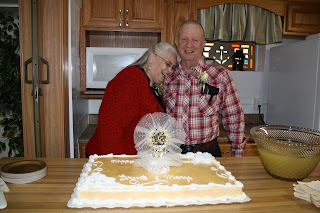 I was really lucky when I married my husband, Randall Johnson, I got in the deal a set of terrific inlaws. They are both supportive and loving people. As a woman on a second marriage with 2 children, ages 11 and 6, they accepted us as a part of their family from the start. My daughters are now grown and we have the honor of raising our beautiful grandson. Now 14 1/2 years later I was really excited for them on February 1, 2012, when they reached their 50 wedding anniversary. In a world where most marriages don't work out, these two made it work. Through a war, stressful jobs, children, moves, and the other hard times two people face living together for 50 years. I wanted them to have the party they so richly deserved but had no idea where to start. I was also blessed by the rest of my husband's family. Geri Baker jumped in and handled so many details that if not for her, Brent and Mary would not have a party, but a cake. Without Darlene Finley, I would not have known wha
Post a Comment
Read more
More posts 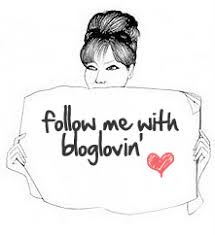 Lisa
Salt Rock, WV, United States
I am Quilter! A Christian, Wife, Mother, and a Nana! Thanks for stopping by! Additional info under "about" 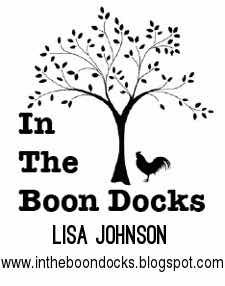 COPYRIGHT
Thank you for reading and being a part of this blog. Although I am sharing all of this content with you, please remember that I reserve all rights to the photos, blog posts, and all other content of this site. You may use my work as inspiration, my crafty/sewing photos in your own posts, and may summarize my wordings, but to do so you must credit me [Lisa@In The Boon Docks] and link back to the blog or individual post. You may not claim any of my original works as your own idea, and please do not use any tutorials or patterns for commercial purposes. 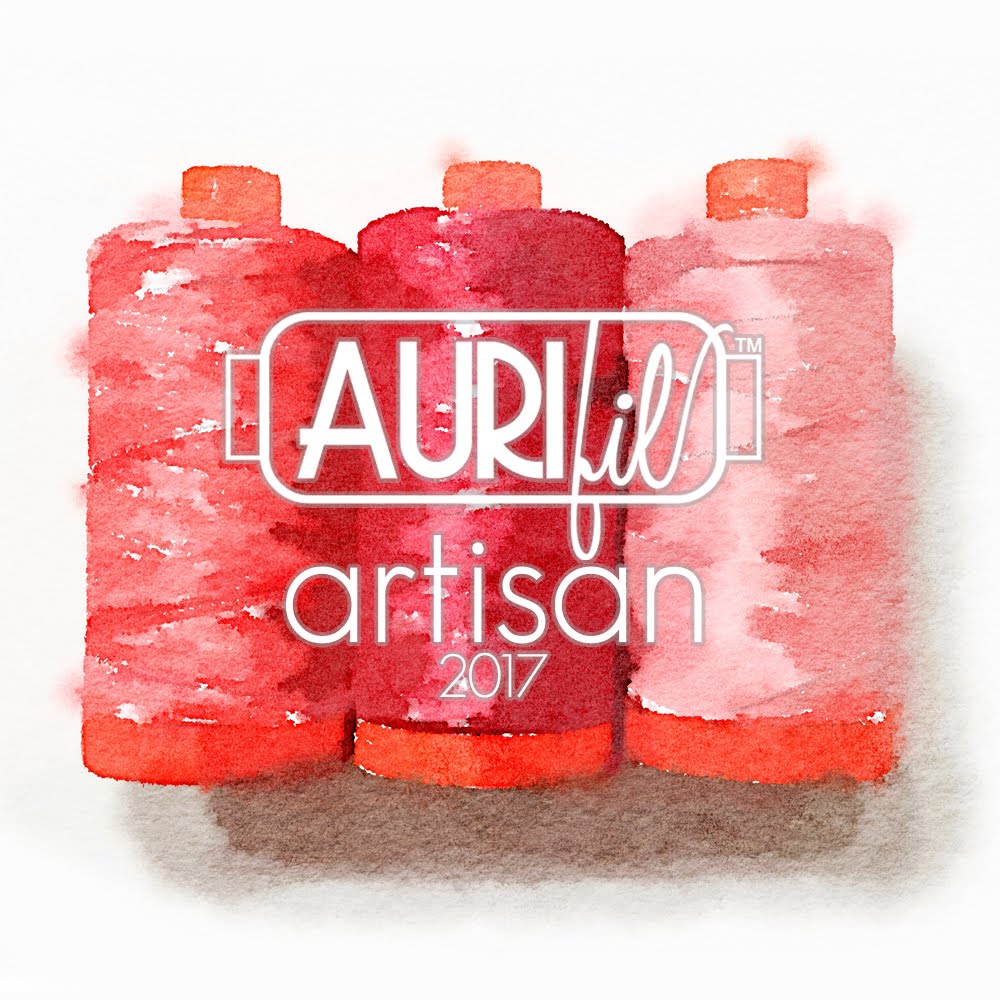